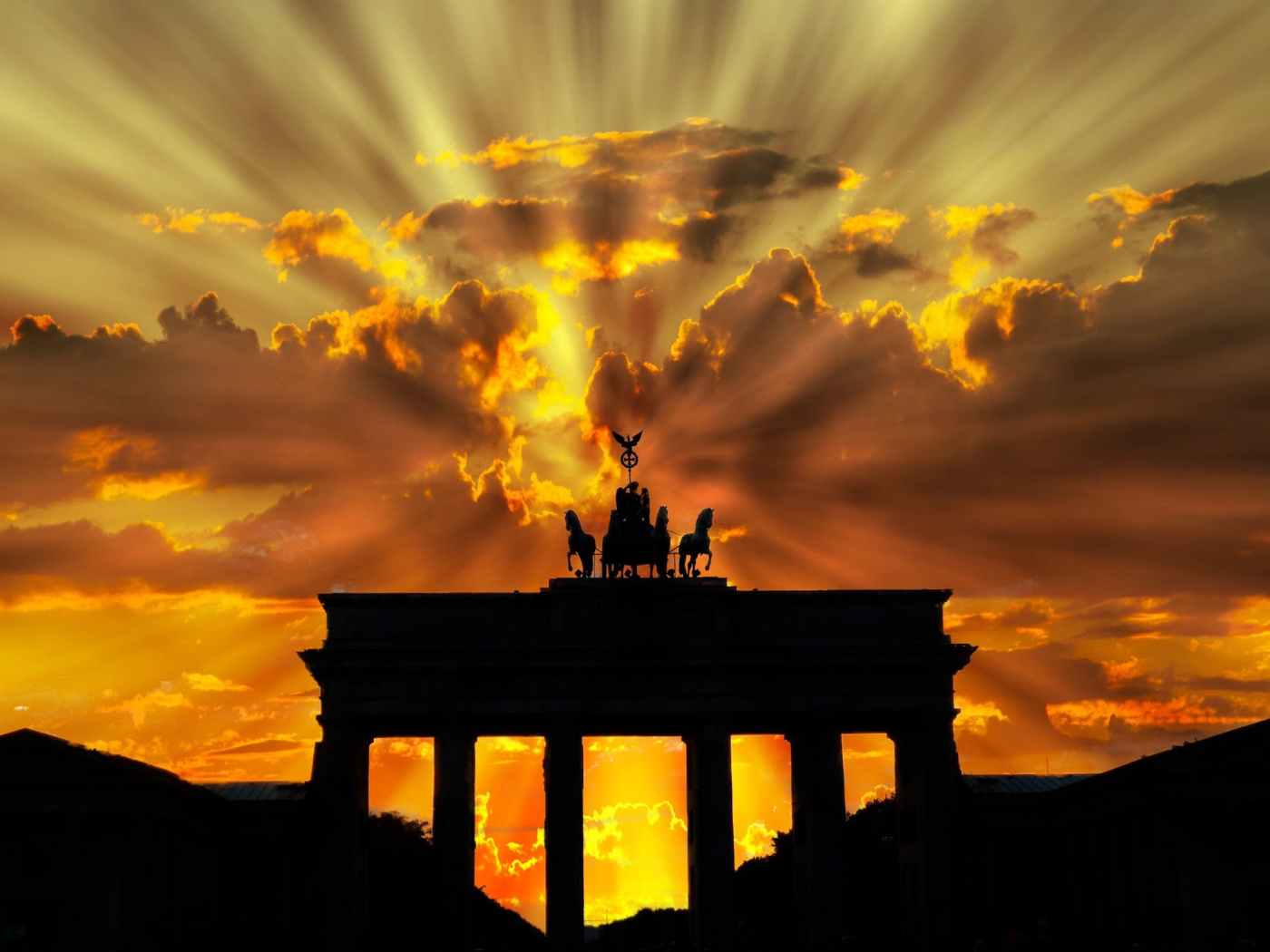 The demonstrations here in Berlin on Sunday were a feast for the senses. Looking out from the balcony of our 7th floor flat, we could see the gathering crowds the park-side of the Brandenburger Tor as the numbers grew and spilt down toward the American Embassy. Rainbow flags, glittery gold banners and colourful wigs joined the reverberating thrum of Berlin’s techno club scene as they united to ‘bass away’ the hateful Alternative for Germany (AfD) Party. Apparently, Berlin police resorted to using pepper spray in order to stop the crowds down at Leipziger square from breaking the barriers that separated the two sides; two blocks north of us, on the river Spree, they had also closed off the bridges to prevent potential conflict. I’m glad to say that I didn’t see the AfD marching to their myopic calls or the threat of violence; what I did see was a carnival-like fervour of people against the AfD of all ages and backgrounds waving on route to party their opinions out to the world – according to The Guardian, their group statement said ‘the Berlin club culture is everything that Nazis are not; we are progressive, queer, feminist, anti-racist, inclusive, colourful and we have unicorns.’ This made me smile and also summed up some of what I am starting to realise much of Berlin is about. I didn’t see it at first, but I’m starting to understand the importance of freedom of expression here. It’s refreshing especially with the city’s inescapable dark past – and the 25,000 odd revellers who drowned out the fascists on Sunday were testament to that. It’s one of the reasons I think I’m feeling so inspired to write here. We’re two blocks away from where my wife is working at the Komische Oper (I blogged previously about the marvel that is The Nose by Nickolai Gogol) and creativity is in the air. For me, writing is a wonderful form of expressing oneself and, whilst it may sound a little cheesy, there’s nothing like waking in the morning with ideas buzzing and feeling that itch to get to the keyboard and start typing. Long may it last!